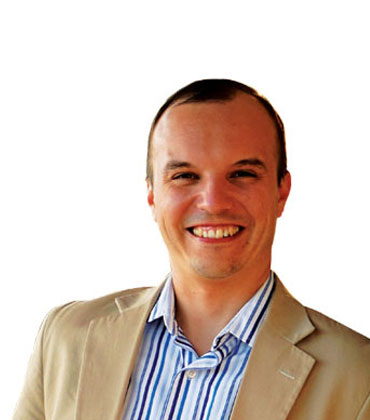 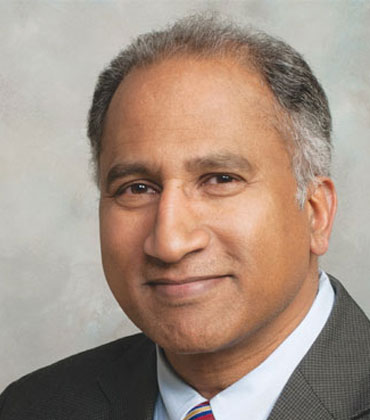 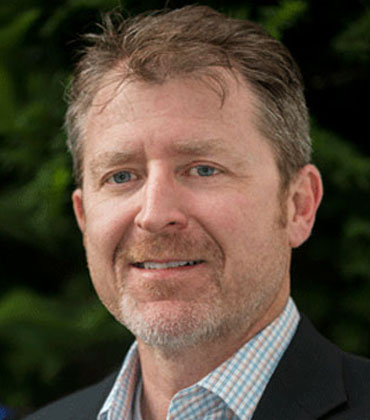 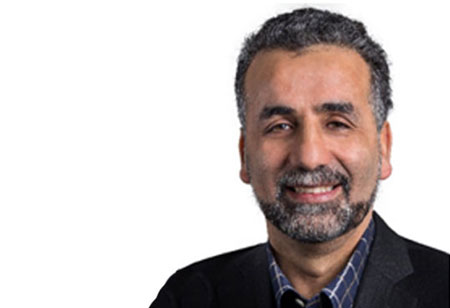 With companies like Tesla, General Motors, and Ford promising to deliver fully self-driving electric vehicles by 2021, autonomous vehicles (AV) are imminent to disrupt the existing so called “old-fashioned” automotive industry. When these companies announced their plans to invest billions of dollars to develop AVs, they made it clear that this is where the future of the global transport industry is going. It is forcing new technologies such as machine learning, image processing, and sensor technology to be developed rapidly to meet the needs of this new emerging market.

Lithium-ion battery technology is most fitting for EVs due to its high energy density and its ability to deliver high power on demand. For EVs, safety is a critical aspect when choosing a battery technology and we still need more time to develop safer lithium-ion cells—time which the emerging AVs won’t wait for. 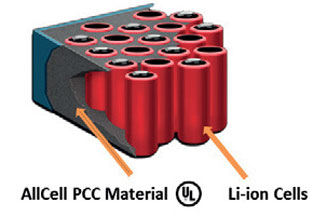 Fire incidents which have occurred in electric/hybrid vehicles like the Tesla Model S and the Chevrolet Volt were mainly linked to thermal runaway propagation in the lithium-ion cells used to power the cars. Thermal runaway propagation occurs when one battery cell catches on fire, then causes nearby cells to also catch on fire (i.e. domino effect). As a greater percentage of cars on the road contain lithium-ion batteries, the need to contain fires increases.

Until the lithium-ion battery industry transitions completely to non-flammable solid-state electrolyte, which appears to be many years away, such safety incidents and risk of thermal runaway will remain prominent. 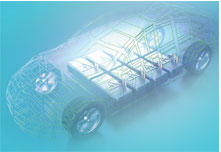 In the meantime, system level containment of failing lithium-ion cells is required to prevent thermal runaway propagation to protect other cells in the battery pack and avoid a catastrophic safety event. One of the solutions that our company has commercialized in transportation, grid, aviation, defense, and robotics applications is a phase change composite (PCC) technology. PCC helps quickly dissipate and absorb heat generated from failing cells (in the same way that ice cools lemonade). The composite also adds structural support to the cells forming a rigid pack. The PCC technology could be an immediate solution in combination with traditional engineering, until other, long-term solutions which the lithium-ion battery industry, academia, and national labs are working on, would become technically and economically viable.